We have spent several days gazing over the old, walled city of Jerusalem and today was finally our chance to get inside and explore. We got off the bus at Dung Gate and waited in a long security line to enter the Dome of the Rock compound where the Temple of Solomon once stood. The sun gleams off of the golden dome and makes the building truly spectacular. We wound our way up the Via Dolorosa, the street that Catholics travel to mark the path of Christ when he carried the cross, and ended up outside of the Church of the Holy Sepulchre. Catholics believe that this is the location of Golgotha and the tomb where Christ was placed after the crucifixion. There is a ladder outside the church that has remained in the same place since at least the 18th century. There is a long feud between six Christian denominations about who should move the ladder and who should have ownership of the church and the ladder is a visual reminder to every visitor that this tension has not been resolved.


We enjoyed some free time for lunch and shopping in the Old City before visiting the Wailing Wall—a site venerated by Jews because it is the closest that they are allowed to the temple mount. On Monday the Jewish community celebrate Bar Mitzvahs, the coming of age ritual for boys when they turn 13. We observed many Bar Mitzvahs in and around the Wailing Wall, and they were fascinating to watch. The men and women are separated when they visit the Wall, so women stand on chairs to be as close to the celebration as possible and throw candy over the dividing line. Finally, in the afternoon we had a chance to visit the Israel Museum, see a model of Ancient Jerusalem, some original Dead Sea Scrolls, and a replica of a 700 BC altar that would be similar to the one built by Lehi and his family in the wilderness. 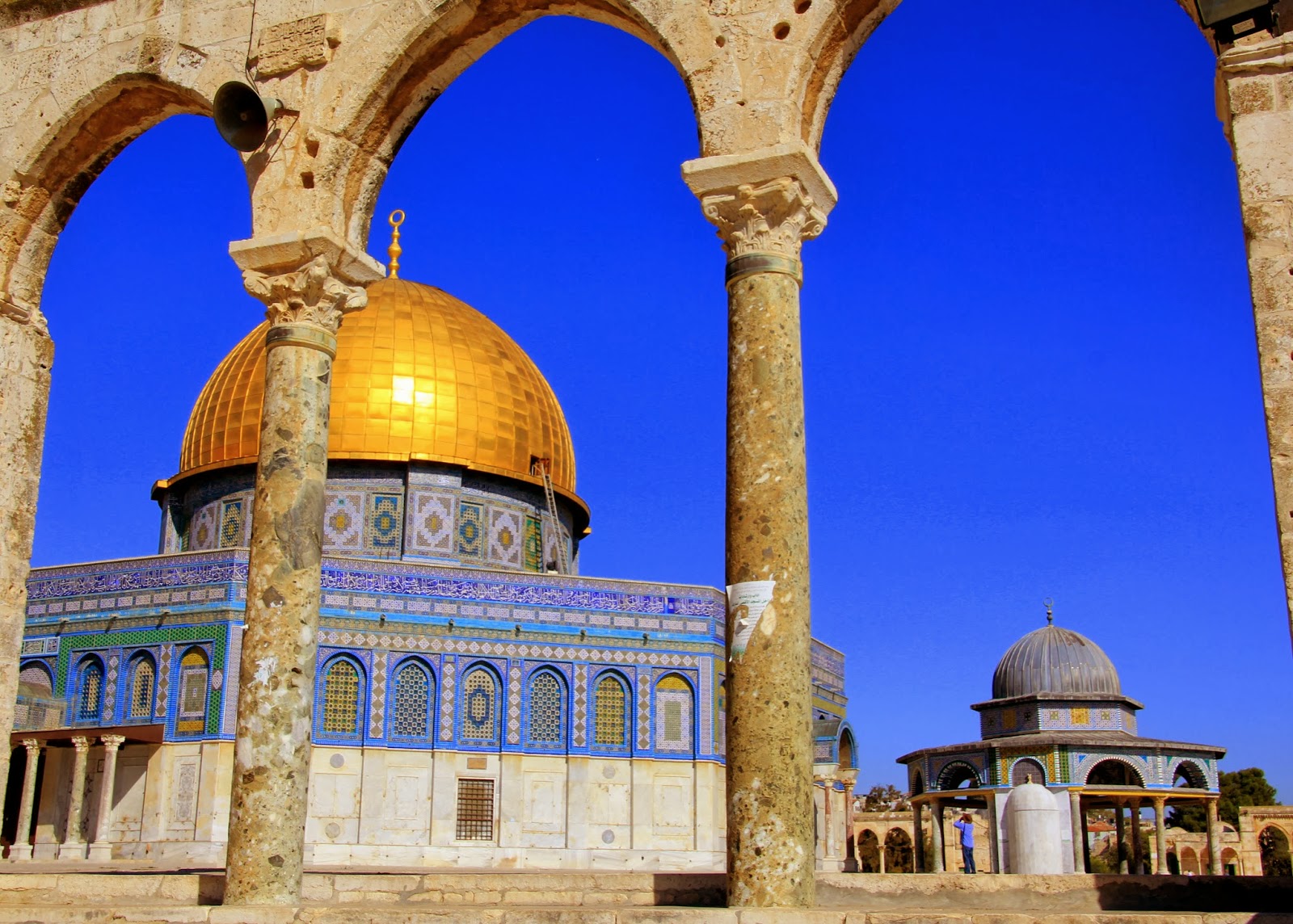 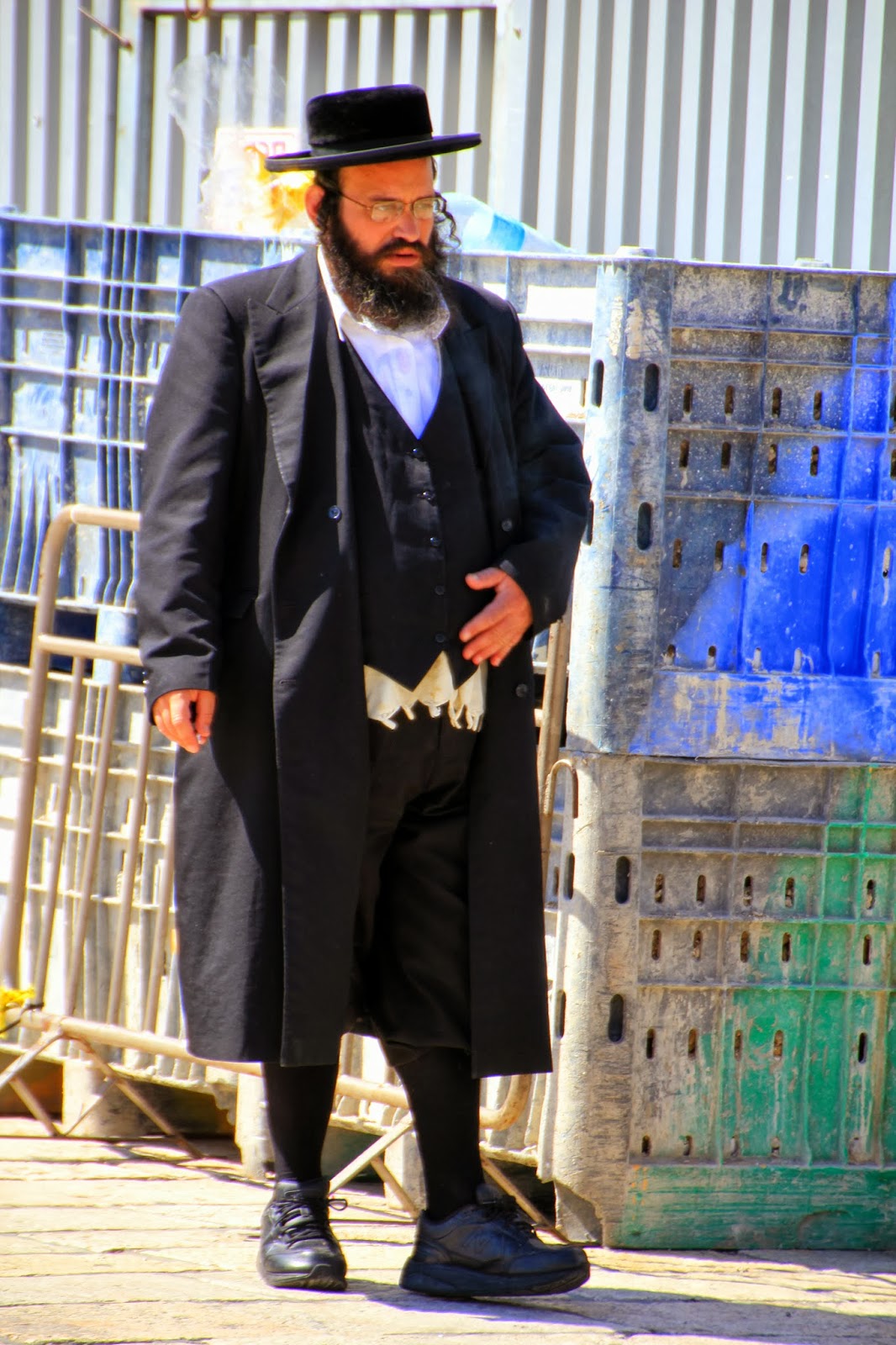 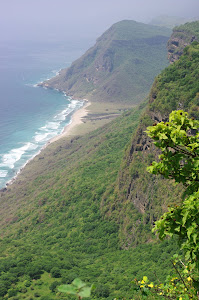